We have recently spent a week in Jurien Bay – the town were we lived for two years before we retired early in 2013.

The new jetty, which opened in April 2011, has proven to be a great addition to the foreshore, as has a playground for the kids.

Six mosaic art pieces created by the Inspirational Community Arts Network (ICAN) depicting the major fish species in the Jurien Bay Marine Park have been inserted into the pavement that leads to the jetty. I had the pleasure of placing a few pieces of mosaics when they were a ‘work in progress’. 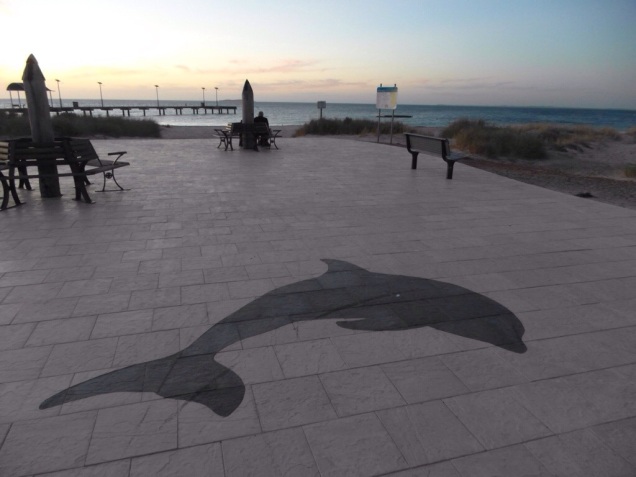 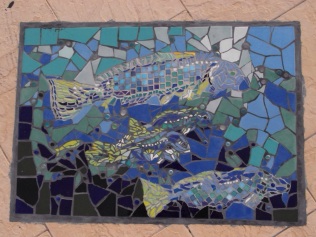 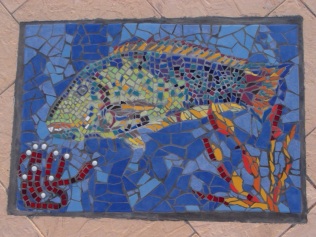 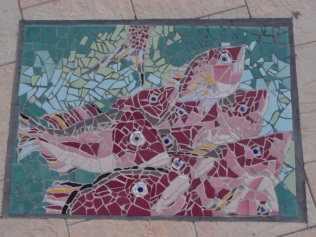 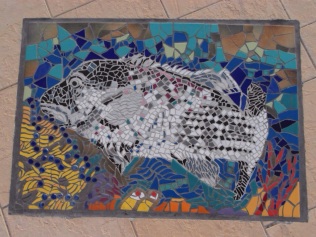 The new snorkel trail of the end of the old jetty has also been a great success. 78 concrete reef balls were formed by the local Men’s Shed and dropped into place. Fish, seaweed and corals have already moved in – and it can only get better. Unfortunately I don’t have a waterproof camera so no photos of the underwater world.

A little further around the bay those brave enough can do a skydive that lands you right on the beach. It would have to be one of the most scenic skydives in WA. 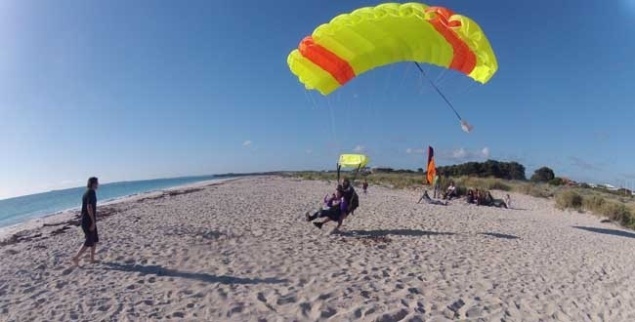 As usual the sunsets were pretty spectacular. 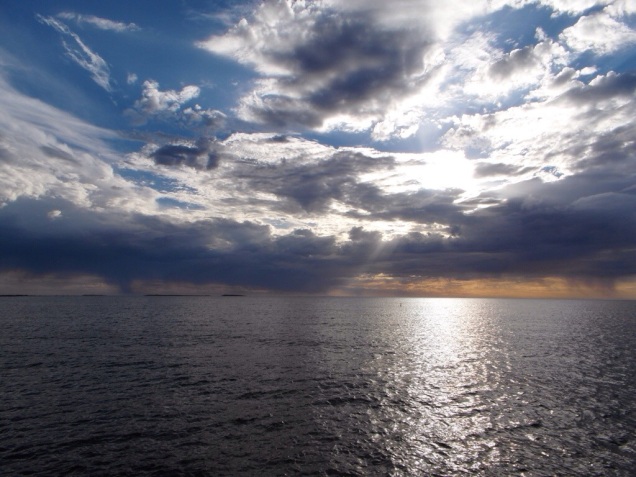 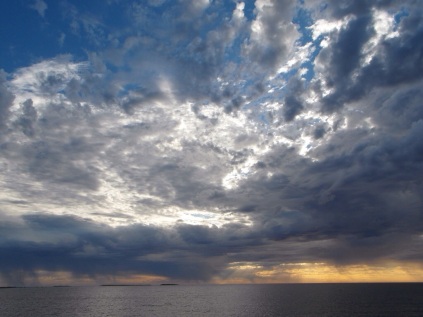 The bay has many attractions and is always a great place to visit.