Shanghai is the third largest city in China; 24 million people live in this busy metropolis. Considered the most modern city in China it has had western influences for centuries. The Bund area along the river was the area for foreign merchants and bankers, particularly the British. It is still a prominent financial district however over the past 20 years the other side of the river has seen all the new high rise developments. 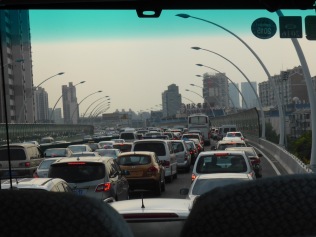 The view from the river at night is absolutely amazing; lights highlight the skyscrapers with many of them constantly changing colour and themes. 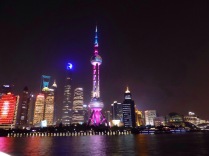 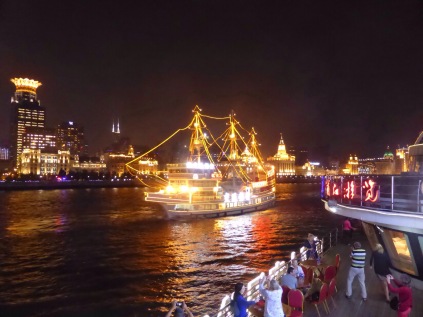 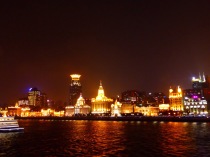 Our only day of rain was our last day in Shanghai so unfortunately photo opportunities were limited. 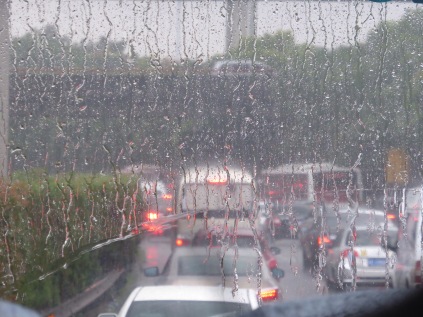 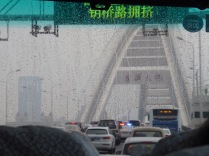 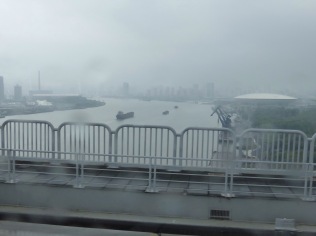 We had the opportunity to ride the Maglev, Shanghai’s magnetic levitation train that travels at top speed of 431 km/hr which it reaches in only a couple of minutes. I think it is the fastest in the world. 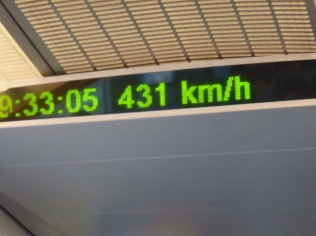 During our time in China we visited several museums and cultural history venues. Here are just some of the photos we took. 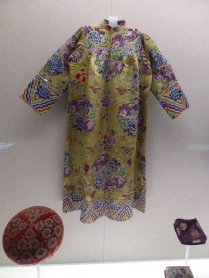 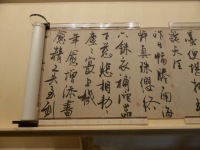 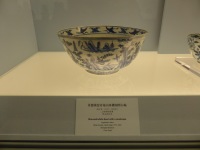 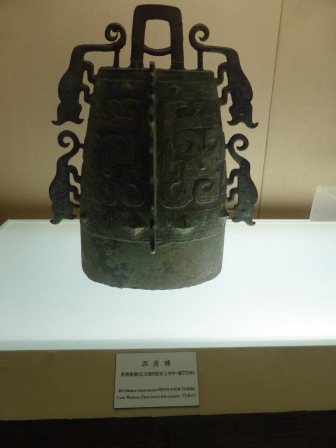 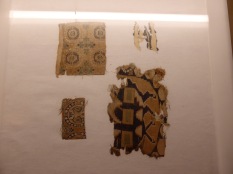 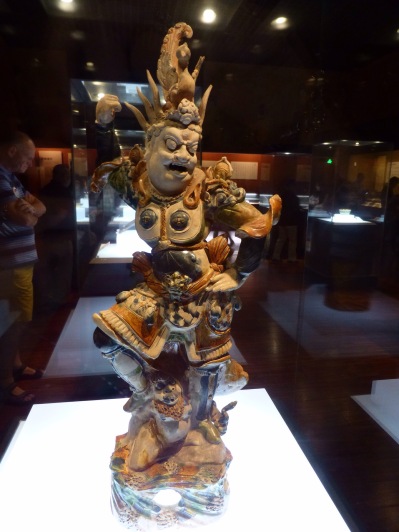 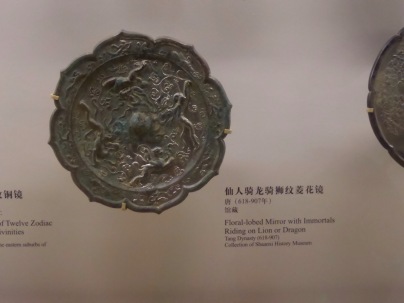 If you are thinking of a tour to China we would recommend you go ahead. We were greatly impressed by the ‘clean and green’ effort that China is adopting. The city streets are lined with trees to help with pollution, motorbikes and scooters are electric in all of the larger cities, the streets are clean and tidy and smoking is being discouraged.

We definitely had a tourists view of China but even so it was impressive.