Although it was a gloomy day we decided to visit York anyway. From the York City Sightseeing bus (similar to a Hop On Hop Off bus) we did the tour around to take in the sights and hear the commentary on the history of York. 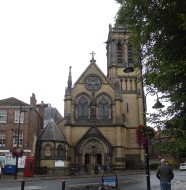 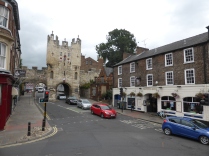 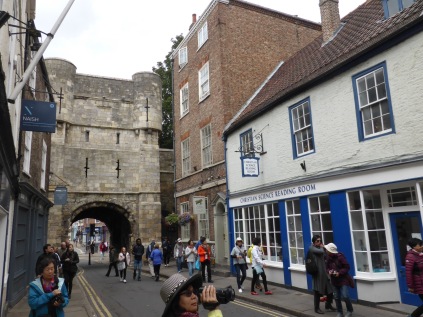 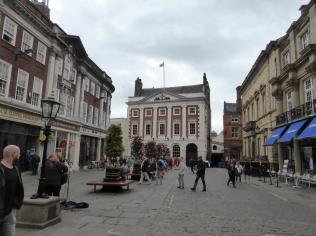 Clifford Tower is a pretty good spot to get a view over the city. The tower stands on a raised earth mound made for William the Conqueror’s army to view any invading forces. 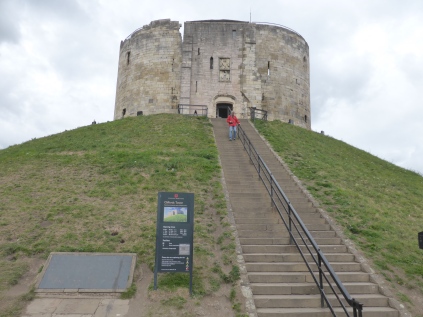 The narrow cobbled street of The Shambles has Elizabethian buildings dating back to the fourteen century. 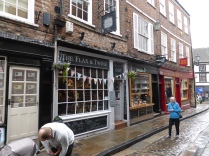 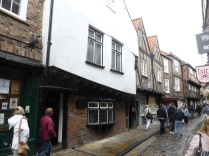 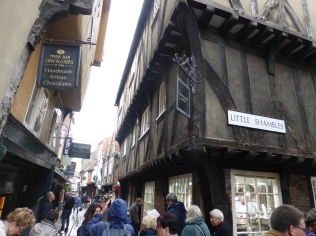 We haven’t had a great deal of luck on the two times we have visited York – especially when it comes to the York Minster. In 2013 it was closed completely for renovations and this time the central part of the cathedral that houses the enormous organ and its pipes is undergoing a two year renovation. 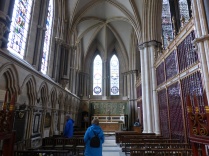 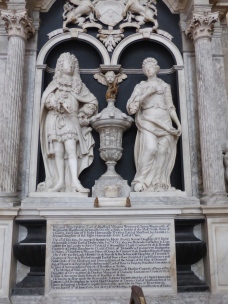 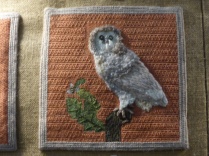 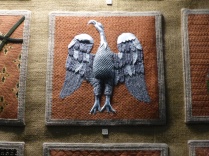 Jim visited the Jorvik Viking Centre. He enjoyed it but it was too dark inside to take any photos. Meanwhile I had a little retail therapy at Marks & Spencers.